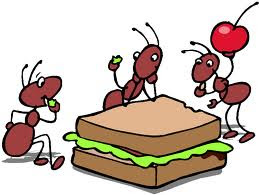 You are so funny:) Probably remnants of last summer, you think? I saw a very draggy fly in my kitchen this morning. I didn't have the heart to kill him. Spring will be here one of these days. I can't wait!

Definitely a sign, Dee! It was ABOVE FREEZING here yesterday!!! Just around the proverbial corner!!

Yesterday it was quite cold, chilled me to the bone! Today I was out in beautiful sunshine and it felt warm!

Today I saw several hundred geese flying around and landing in a field. It was awesome. I wondered if that was a sign of spring.